NBP is taking Corporate Wellness to the Extreme! Again!

Jan. 31st, 2013 – Northeast Building Products Corporation, a window and door manufacturer in Philadelphia, Pennsylvania is preparing to host another Extreme Corporate Wellness Program to its employees facilitated by one of the Nation's Top Fitness Organizations.

Dec. 7th, 2012 – Our president/CEO, Alan Levin was featured in SmartCEO this month. He talks about how he maintains the family business structure to streamline internal decision-making and how he has brought industry leaders to Northeast to help build his "A-team". Congrats to Alan!!!

Oct. 18th, 2012 – Today was our annual Flu Shot day. Our team stood tough and only 8 guys cried when they got their shots.

NBP Raises $3000 For Bethanna of Philadelphia

September 1st, 2012 – At our Customer Appreciation Day, NBP raised over $3000.00 in a raffle to support Bethanna Children's Services.

August 15th, 2012 – Northeast Building Products Hosted Our 13th Annual Customer Appreciation Day on August 15th, and it was a Blast!

NBP is taking Corporate Wellness to the Extreme!

April 12th, 2012 – Northeast Building Products Corporation is offering a supercharged version of a Corporate Wellness Program to our employees. We have teamed up with Stay Young Fitness Corporation, an In-Home Fitness Provider in Philadelphia to implement an 8 Week Contest deemed the 2012 Camelot Fitness Challenge.

March 22nd, 2012 – We at NBP would like to thank Window & Door Magazine for once again naming us to the Top 100 Manufacturers in the industry.

November 16th, 2011 – Pennsylvania’s Governor Tom Corbett visited the First Philadelphia Preparatory Charter School. He came to talk about the importance of education reform in Pennsylvania and to show his support for charter schools in the state.

October 19th, 2011 – Today the company had a Wellness Day for our employees. As a show of appreciation for all of their hard work, we had nurses come in to offer wellness tips for the coming winter months.

October 2nd, 2011 – Our Northeast Building Products team members, joined with one of our customers, Power Home Remodeling Group who were the sponsors’' of a 5 K run to benefit Alex's Lemonade.

NBP Donates $22,000 in Windows to Habitat for Humanity

July 25th 2011 – Northeast Building Products is thrilled to announce that we donated new vinyl windows valued at more than $ 22,000 to Habitat for Humanity. We realize the hard work and dedicated volunteers...

March/April 2011 – "This year's rankings suggest more optimism for growth ahead", says Window & Door magazine as they announce their Top 100 Manufacturers of 2011.

November 25th, 2010 – The 2010 BCRR Thanksgiving Day Race to benefit Bethanna raised $14,480 to support our programs and services. The 5-mile race and 1-mile fun run started and ended at One Summit Square in Langhorne, PA.

July 29th, 2010 – Trisha Urban of Hamburg PA suffered a terrible tragedy with the untimely death of her husband. He died suddenly of a heart attack while Trisha was in labor. Since Andy's death she has raised thousands of dollars for the American Heart Association.

Apr. 6th, 2010 – When U.S Secretary of Housing and Urban Development Shaun Donovan announced that 162,000 new jobs were created nationwide in March, he traveled to Philadelphia’s Northeast Building Products (NBP) as a testament of companies who are hiring new workers.

Jan. 28th, 2010 – In last week's State of the Union, President Barack Obama highlighted Northeast Building Products as an example of how the American Reinvestment and Recovery Act has created jobs.

Jan. 11th, 2011 – When Adam Kaliner told 200 office workers at Power Windows & Siding that he and cousin Jeff were moving their home-improvement firm in suburban Brookhaven to rundown Chester, they found it "daunting, and a little scary," he says. 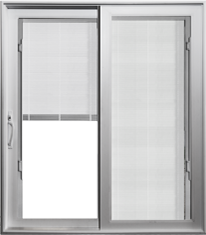 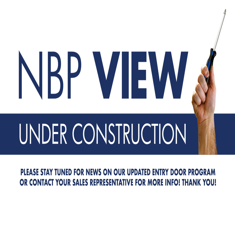 ABOUT WINDOWS
WINDOW TYPES
ENERGY EFFICIENCY
WINFORCE: FOR GOOD
GLOSSARY OF TERMS
F.A.Q.
ABOUT DOORS
ENTRYWAY BASICS
LET THERE BE LITE: GLASS
PLAY IT SAFE: HARDWARE
RETURN ON INVESTMENT
F.A.Q.
ABOUT US
THIS IS NBP
THE HARVEY FAMILY
A HISTORY OF HELPING
MORE PRODUCTS
F.A.Q. 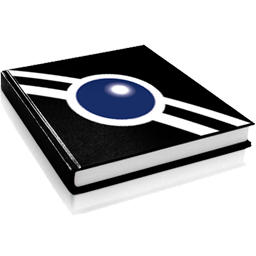 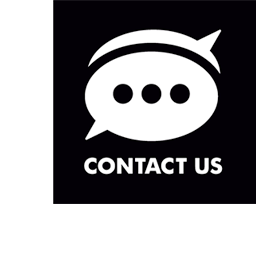